4GLOBAL recently conducted the second in-country mission alongside the Commonwealth Secretariat’s Sport for Development and Peace team, to aid the Ministry of Culture, Gender, Entertainment and Sport (MCGES) in Jamaica in creating a monitoring and evaluation mechanism to measure the contribution of sport to national development.

Andy Preece, 4GLOBAL’s Director of Strategic Services, has been working alongside the MCGES and the Commonwealth Secretariats Sport for Development and Peace team to provide the technical assistance to create a results framework and monitoring and evaluation system.

The requirements for such a system are listed as strategic national development priorities to be pursued in
the area of sport under the Vision 2030 Jamaica National Development Plan (NDP). 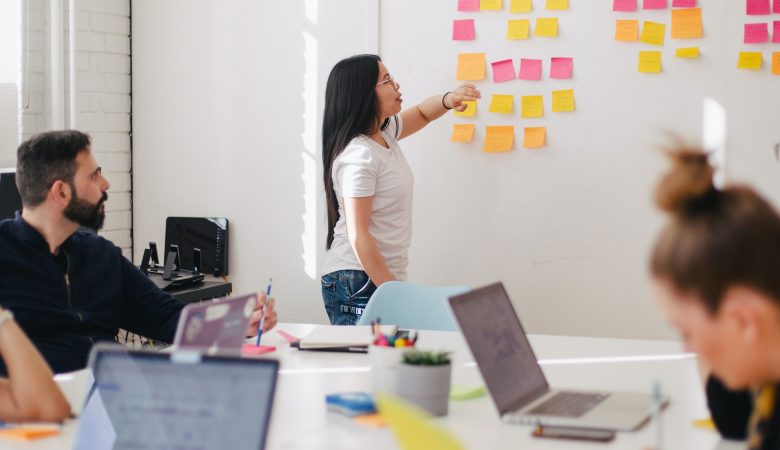 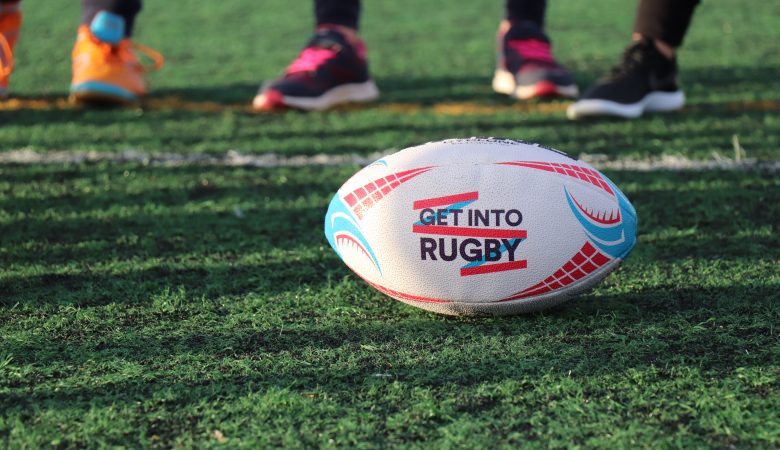 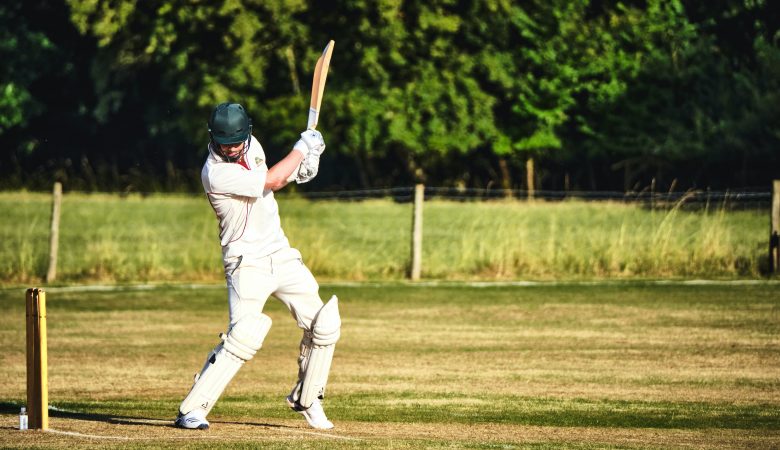