650,000 people across England did not participate in combat sports that otherwise would have done in October, as a result of COVID19.

The decline during the pandemic

Government restrictions imposed on leisure venues have had a severe impact on combat sports, due to the reliance on indoor facility provision.

After steady growth post lockdown, combat sport participation in leisure centres peaked at a 35% return rate for October (total combat sport visits vs same month in 2019), before an expected return to 0% from 5th November, as a result of lockdown 2.0.

The 35% return rate (participation) for October reflects a 30.4% return rate of unique people, versus the same period last year in October. All insight is generated from aggregated data in DataHub, based on a sample of 379 sites. A full list of combat sports included in this study are shown at the end of the article.

The Sport England Active Live Survey, states that 2.1% of people participate in combat sport twice a month (approximately 950,000 people nationally in England). Combining DataHub and Active Lives data, the table below show the number of people that are currently not participating in combat sports but otherwise would have done assuming COVID19 did not occur.

This reduction in participation is likely to be influenced by a combination of a) reduced capacity of leisure facilities following the re-purposing of sports hall and studio space for group exercise b) reduced consumer confidence c) local restrictions limiting the activity of clubs and individuals.

Across all age groups, recovery rates have remained fairly consistent. Relatively high rates can be seen in the 50+ age groups, which is likely to be influenced by specific sports being popular with older demographics, such as Tai Chi. The higher return rate seen in 16-24 age group during October is likely to have been influenced by return to activity at university venues. 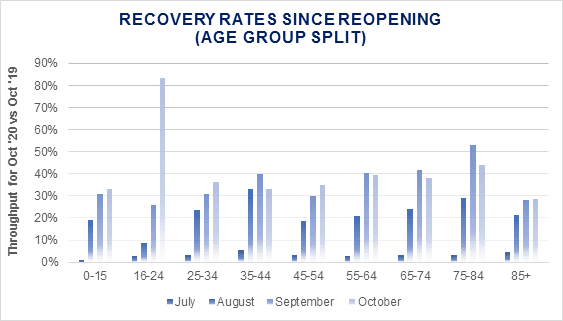 The full list of sports considered under the definition of ‘combat sports’ for the purposes of this analysis are as follows: 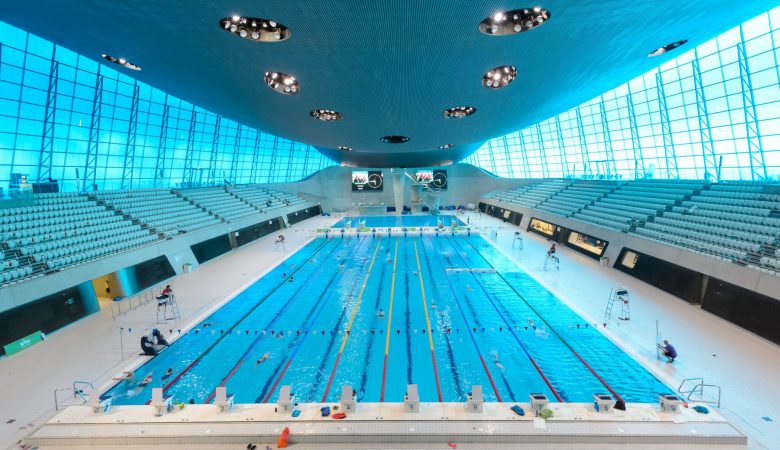 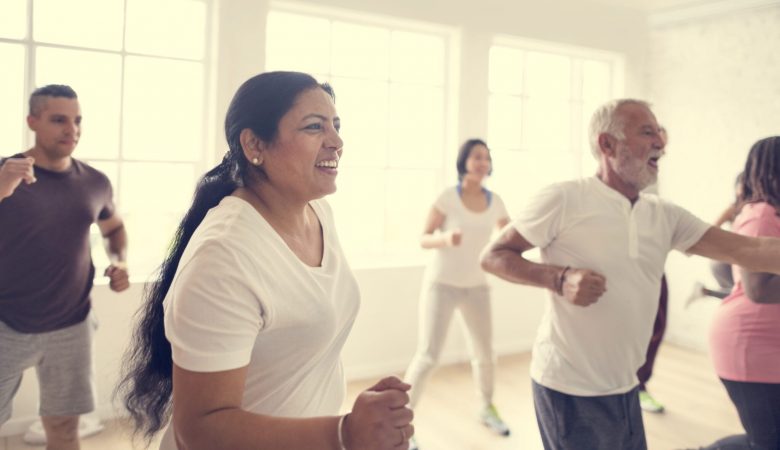 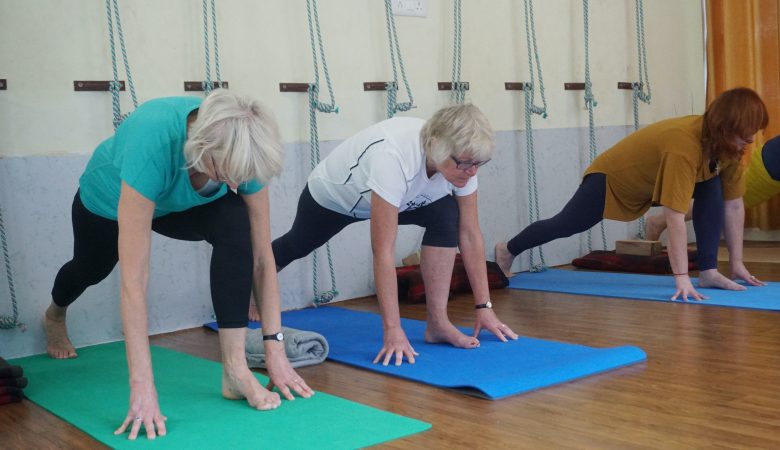