The planning and delivery of the London 2017 World Athletics Championship took place against the backdrop of the two Central London terrorist attacks and the Manchester Arena bombing.

4GLOBAL seconded four subject-matter experts, including the lead planner, and developed the event security plan with these events always in mind.

This team oversaw the successful delivery of security operations at the London Stadium, training venues and team hotels in a hands-on way.

They also created a security posture for the 2017 ‘Summer of Athletics’, covering the IAAF World Championship, the World Para Championship and the Muller Anniversary Games. 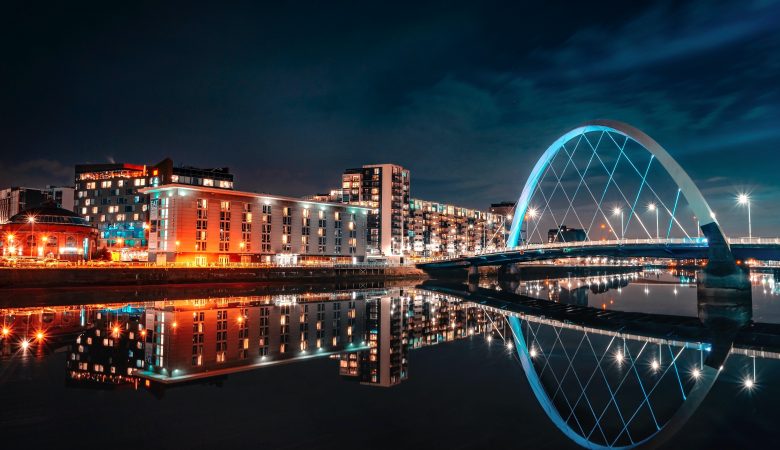 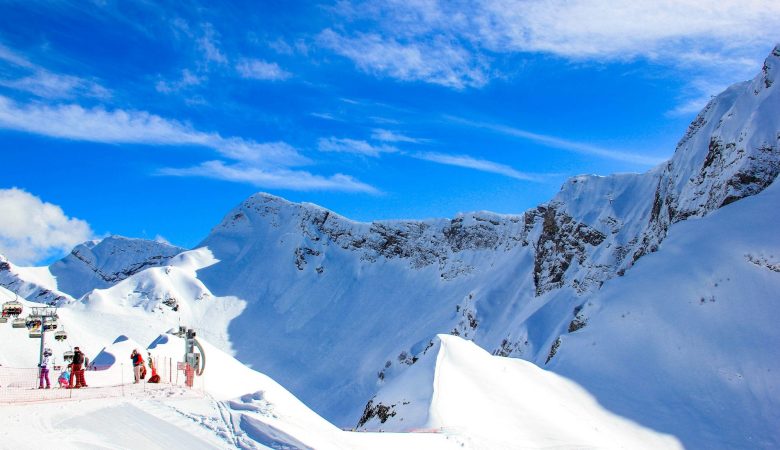 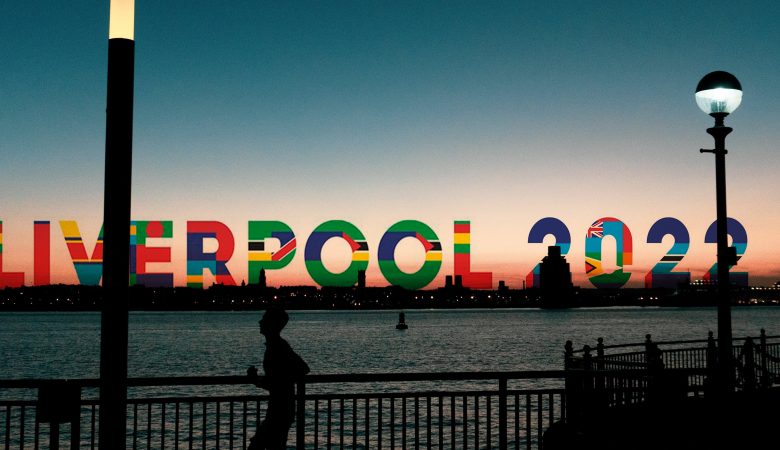